The culture of Amritsar is reflected by the events that have taken place in the past. Even though it is known as a land of Sikhs, there are many cultures that can be seen in this city.  The aftermaths of events that take you back to Sikh history or that of Punjabis has had an effect on the growth of Amritsar. As turbulent as the past was, it has ably brought together a community making it a strong knit society in totality.
Today, when we look at the culture of Amritsar, we don’t only see battles and tragic experiences, but a society that has beautifully managed to create harmony not within. Today, the entire country looks at Amritsar as one of the prospering and historically significant part of India. 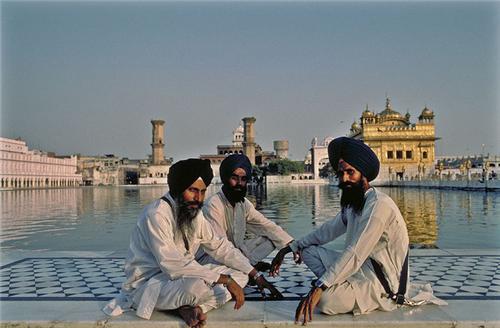 The official language of Amritsar is Punjabi. You will find locals conversing comfortably in the language and getting by their daily activities. Since there is so much rush of tourists, the locals are well versed with other languages like Hindi and English and communication thus becomes easy.
All the more, the hospitable nature of the people holds language as no bar in this pious city. In Amritsar, the local residents are fluent in Hindi and English too as these languages have reached the city through other migrants, education, industries and overall development.


Religious Culture of Am 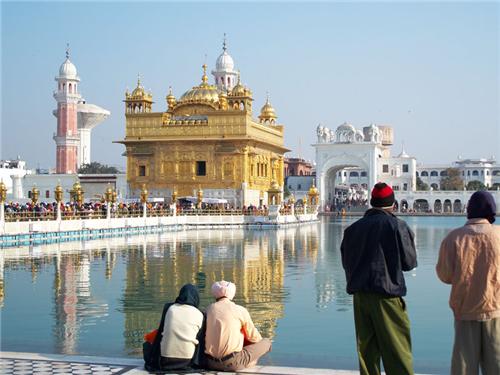 Amritsar is a land of Sikh religion. Undoubtedly it is the first name that comes to one’s mind when looking at Sikh history, learning about the Gurus, the celebrations etc.

The larger population in this already populated city comprises of Sikhs. The famous Golden Temple and other gurudwaras remain the purpose of many visits.

You will see a sense of calmness in the city as there is a religious ambiance all around. But even after such strong hold of Sikhs, other religions are looked upon and given equal importance. You will find many Hindu temples in the city where people worship many gods and goddesses of their belief. Thus when we speak of religious importance, there is a cultural mix in that too for Amritsar is open to all religions in its holiness.

With Amritsar having a major population of Sikhs, you are bound to see turbaned men in the city. These men are either wearing turbans or are found dressed in the religious attires. Like even the rickshaw drivers who ride around Golden Temple will be seen wearing the religious outfits that hold great importance in their religion.
Women in Amritsar generally wear suits and remain comfortable in their covered attires. Since the place is religious, people often cover their heads and remain covered when it comes to clothing. Especially around the Golden Temple this can be seen as this is their way of paying respect.

Speaking of food, there is everything Punjabi about the culinary experience in Amritsar. From small bites to full meals, you will find a touch of desi ghee, rich ingredients and heavy plating. The food is very essential to the overall culture of the city for it speaks largely for the city. Amritsar includes in its food experience dishes which are famous locally and as a result of which has gained worldwide approach. 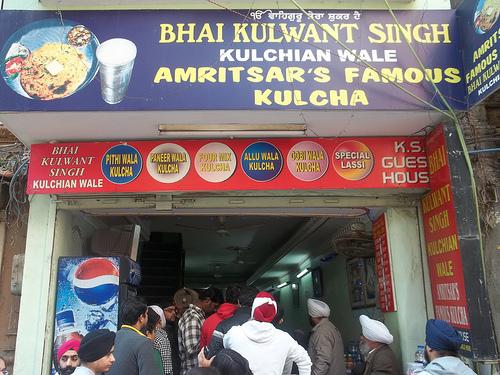 Art and Craft of Amritsar

Culturally sound, there is a bit of Amritsar in all its products. Handicrafts remain a highlight in the city where you will find various interesting hand made products. These are sold near the Golden Temple too as one makes them fit for the religious place. The phulkari work is immensely popular. Though the entire Punjab fancies this work, the best of it is found in Amritsar. These include dupattas and suits which are laden with heavy embroidery which only experts can do. Amritsar has many stores which sell authentic phulkari products. 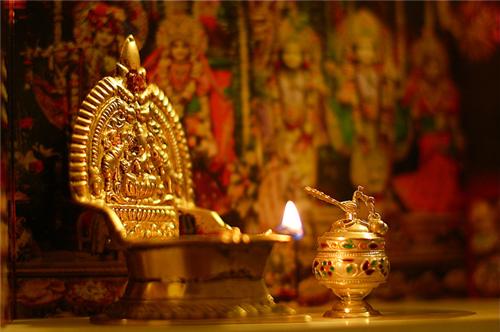 The festive season brightens up this already lively city. While Diwali, Holi remain the festivals spread with great joy, Guru Purab, Basant Pachmi, Lohri are festivals that one looks forward to in this city.
During these times, there are many fairs which light up the city and day long activities keep the locals and travelers busy. During the festivals one can note the expanse of business activities are the selling and purchasing of products goes up by leaps.