Amritsar for years has maintained its graph as a leading business center. Being one of the most important cities of Punjab, and also the largest, Amritsar has many business opportunities. These have successfully contributed towards the economic growth of the state.
The business units that develop in this city majorly include various manufacturing and textile units. Going by the fact that Amritsar remains a busy tourist destination, its business prospers with this approach.

Thanks to the tourism growth and the religious significance associated with the city, businesses get great revenues each year. A large section of the city is directed towards family businesses which are into hosiery, transport, manufacturing etc.
These units gain immense popularity based on the demand of the people who visit and that of the neighboring states. When it comes to clothes, jewellery, Amritsar is counted as a hub with its popular embroidery always at the top. 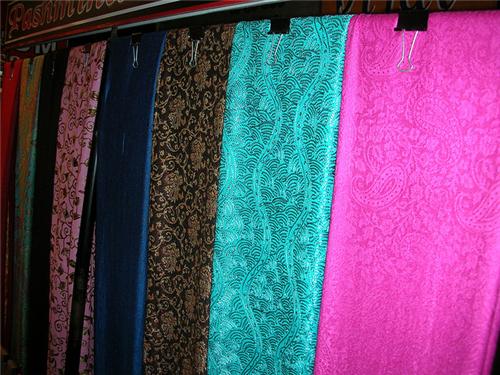 Amritsar is a popular city when it comes to the production of fabrics. Here, there are several industries which are based on the manufacturing of woolen fabrics, shawls, blankets etc. These remain popular with the customers. Many of such industries export the same to foreign countries which gives their business a better scope.
Pashmina as a fabric remains popular in the city. This attracts people from all states and offers a variety they are on the lookout for. There has also been a rapid growth for real estate and infrastructural companies which have grown within and have entered from outside.

The leading companies in Amritsar are those which have their businesses in textile, printing, manufacturing and machinery. Amritsar also has many business houses which deal in automobiles. This remains a popular sector for the city because of the high spending capacity of the people. You will see all leading automobile companies setting up their units in Amritsar. Over the years this has only seen a rapid growth, the result of which has been a prospering one for the city.

The local business scene in Amritsar largely comes out of selling of famous products like Phulkari items, Punjabi Jutti, embroidered products, to dealing in real estate and transport. You will find many stores run by names which have been present in the business scene for years. They sell products based on their reach, reliability and years of experience. Mostly these business houses sell clothing items which remain high in terms of business growth. The demand for something traditional and true to the culture and essence of Amritsar and Punjab largely remains a favorite choice. The local businesses thus flourish well especially during the tourist season. For those which deal in real estate and transportation to finances, business does well too. 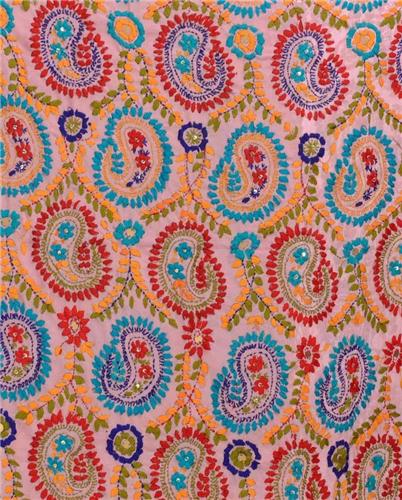 In a city like Amritsar there is great scope of growth.  IT companies, Healthcare, Communication centers have all been set up in the company which make life simple for the residents. From Fortis Hospital to Reliance, Vodafone units, the city caters to the much growing needs of the residents. In a city like Amritsar one can think of taking up BPO jobs as the reach of call centers too give great scope. 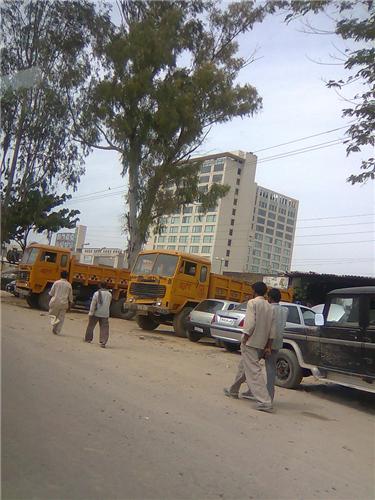 Buying and selling of land and property remain an active process in Amritsar. There is great expansion in real estate and property dealing. The city has many real estate agents who work full time making this their main business. With many leading companies coming into the picture, the role of the local dealers has not lessened for the demand is such.
These dealers either deal directly or work as middle men for larger projects. In the last years, there has been great infrastructural development in the city. Many new offices, residential complexes and commercial spaces have been developed which has changed the outlook of the city. Because of this, many entrepreneurs have ventured into this for there is great return and business growth opportunity. 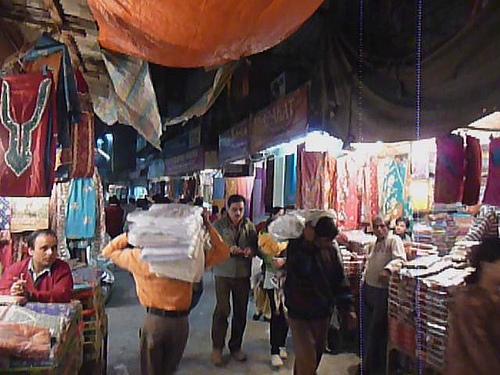 (Source: flickr)
Amritsar comes across as an important economic sector of Punjab. With commercial activities taking place in the crowded city, the level of growth is commendable. Trading, tourism, clothing, manufacturing, handicrafts contribute majorly towards the economic expanse of the city.
Even though there was an economic downturn after the massacre of Jallianwala Bagh, the city has managed to develop into a commercially active and progressive part of Punjab. It has stuck to its roots but has also allowed modern mediums to make way into a city which has gone through a tumultuous past.