Amritsar, also known as the ‘Golden City’ is the soul of Punjab. The city derives its name from a holy pool around the Golden Temple, also known as Harmandir Sahib, with Amrit meaning elixir and Sar being the short form for sarovar (lake). Being culturally rich and religiously inclined, Amritsar, has far more historic relevance than any other part of Punjab, making it significant in terms of tradition and heritage. 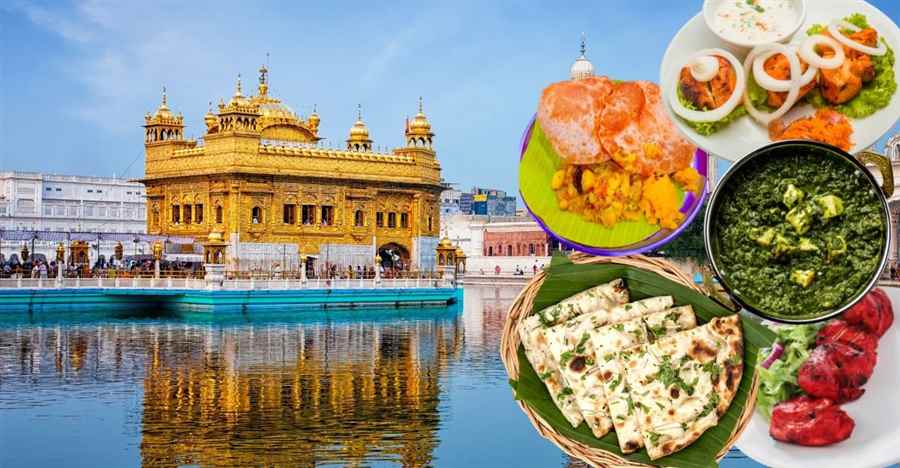 Luxury hotels, infrastructural growth, expansive complexes (residential and commercial) have made the city strike the right balance with modern times, keeping intact its past glory. This city is a great shopping destination giving an enriching ethnic experience. The Sikh shrines, like the famous Golden Temple undoubtedly remain the eye candy of the city with Wagah Border being just kilometers away.

Right from the Jallianwala Bagh massacre to Partition of 1947, Amritsar is a present day diary of the events from the past. As a city which was named after a quiet lake by one of the Sikh gurus, Amritsar still has to deal with its tumultuous past, the scars of which are marked in places of homage to those who lost their lives. Apart from this, the history of Amritsar has a religious aspect where we learn about the Sikh Gurus and their ways of making this city a pious one. Read More. 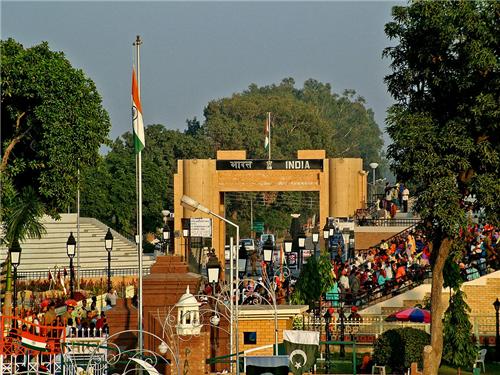 Geography and Climate of Amritsar

Amritsar is located near the Pakistan border and about 410km northwest of New Delhi. The climate
in Amritsar remains at an extreme, both during summers and winters. During summers, which cover the months of April and June, there is a rise in temperature up to 45°C and during winters that last
from November to March, there can be a dip of about a recorded 4 °C to 19 °C. Read More.

Amritsar, being a popular tourist destination stays well connected with the major cities of the country. Sri Guru Ram Dass Jee International Airport is a busy one with hundreds of international and domestic flights connecting Amritsar with different parts in India and abroad. Situated on the Sher Shah Suri’s Grand Trunk (GT) Road, Amristar connects conveniently through the road.
There are efficient bus services that lead to the city and from Amritsar to cities like Jammu, Delhi and other parts of Punjab. The GT road connects the city to Lahore in Pakistan forming a link between the two countries. The famous Samjhota Express from Amritsar Railway Station, takes you straight to Wagah Border. 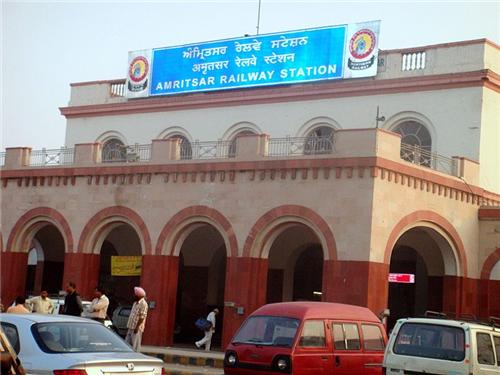 From Holy shrines to places of historic relevance, Amritsar is a tourism boost for the Punjab region. The city, being one of the largest in Punjab shares with the world in abundance, its grandeur of religious locales, luscious gardens with a patriotic experience at the Wagah Border. Here are the major tourist spots. 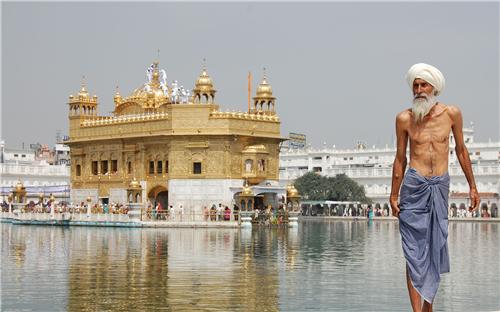 As a perfect host to shoppers, the city offers a range of handicraft items with the delicate work of Phulkari enhancing traditional elements. The Punjabi Jutti in all sizes and striking fashion is found at its best across Amritsar. 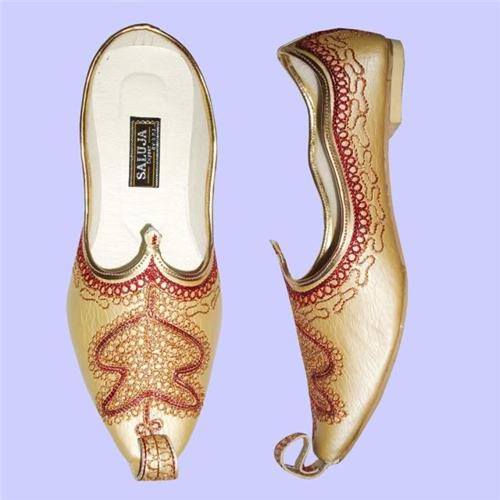 Not just this famous footwear but also Dupattas, Shawls, woolen wear and other products like carpets, blankets top the shopping list of travelers. When it comes to jewellery, Amritsar once again is the perfect halt, for various stores deal in the selling of traditional jewellery (both real and artificial). The rush in these stores during the wedding season speaks for its popularity among consumers. Read More.

The mouth-watering food varieties in Amritsar are found right from the streets, small yet extremely famous Dhabas to the fine dine restaurants. The Amritsari Kulcha, fish and chicken dishes are rich in flavors and keep you wanting for more. The food is prepared in pure Desi Ghee which is true to the Punjabi culture. Also, many local chefs make sure to use traditional ways of cooking, like the use of an earthen clay oven so that one gets a completely unique taste.
The streets are full of small joints which cater to a large number of people on a daily basis. Lassi is another famous drink which you will find served in almost every restaurant. 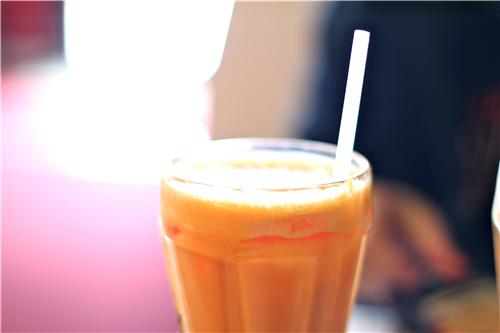 Festivity in Amritsar is a grand affair as the region comprises of a rich cultural mix. In colors of celebration people get together welcoming each occasion with equal fervor. Since the city is so absorbed in the Sikh culture, the Gurus are regarded with supreme piety. Festivals not only witness devotees who visit the famous shrines, but see celebration in terms of cultural shows, shopping fairs and Melas. Other than the festivals like Holi, Diwali some notable festivals in Amritsar are:

Art and Theatre in Amritsar

Amritsar holds the prime spot in Punjab when it comes to theater. You will find plays running successfully in auditoriums, open theaters and also find artists from other regions performing here. The Punjab Naatshala, a theater auditorium in Amritsar is a successful attempt of combining art of theater with modern technology. This initiative was widely appreciated making it a prominent theater group of present times. Similar to this group there are many more theater artists and groups ensuring the growth of this performing art.

Economy and Industry in Amritsar

Amritsar has many manufacturing units that deal in the making of silk products, Pashmina shawls and woolen fabrics to name a few. In terms of its economic growth, the region is a prosperous one with transport, manufacturing, traditional embroidery, making for some of the leading industries in the city. Also, the fact that Amritsar holds religious significance, its tourism sector is a growing one automatically giving boost to many trade units. Even after the impact of historical events, the city has been able to adapt to the changes and outdone many cities in terms of growth. Read More.

Demographics and Facts about Amritsar